This is a spectrum or group of neuro developmental condition in which children find it difficult to communicate, and interact socially along with stereotyped rigid routines. They also have sensory processing disorder and other comorbid conditions. Autism has a high genetic predisposing incident rate.

Being a spectrum means that this condition encompasses three levels, level 2 and 3 requiring substantial and very substantial support for daily functional activities. Such children may have difficulty communicating and may focus their attention on inanimate objects. It is also common to have significant speech difficulties. Additionally, non-verbal cues may be hard for such children to understand and in cases of sarcasm, meaning may be lost to them.

It is common for children with ASD to display repetitive behaviours and have limited interests with an insistence on routine. They may prefer their senses for exploration such as tasting. It is also common for them to display obsessive actions.

There is a huge variation in the intellectual abilities of children with ASD with some of them being severely disabled to being highly intelligent. It is important to note that even in an individual child, there may be a display of both weakness and strengths. 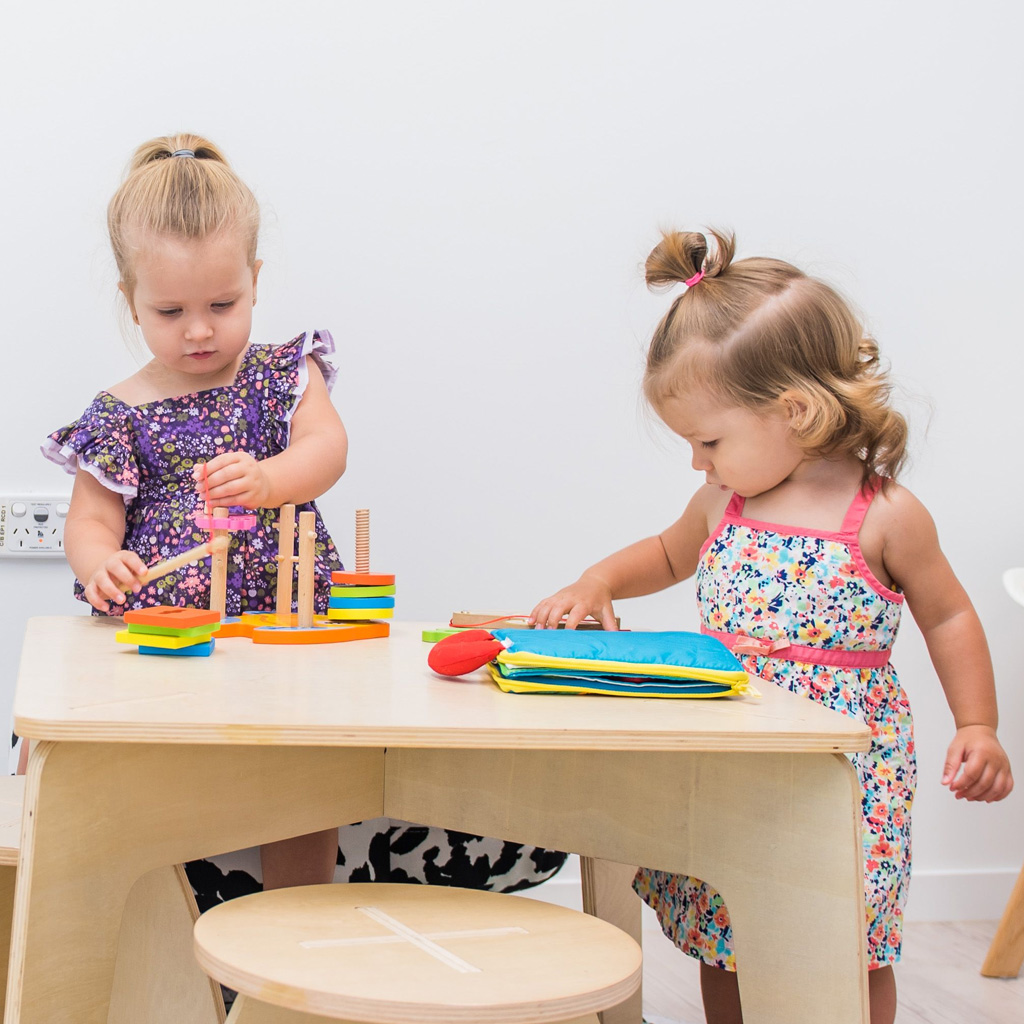 There have been various questions as to whether vaccinations are the cause for the increased number of children with ASD. Research has however gone to show that the reason why there seems to be an apparent increase in number is because of more testing and better healthcare. For that reason, there seems to be more than is actually true. Recent research has shown that there is no link between vaccinations and ASD.

Children develop at different rates; however, parents should speak with our doctor if they notice the following by 24 -36 months:

When to see our doctors

A diagnosis of ASD may require a multi-disciplinary team and it is therefore essential that one’s first concern is to book an appointment. Of note is that most of the symptoms of ASD are associated with being a child and as such excluding ASD may have to wait till a child is considerably older, ideally after the age of three.

We have a Speech Therapist, Occupational Therapist and Psychologist at Kids Health Space. Book an appointment with our Paediatricians and allied health team at kids Health Space for comprehensive multidisciplinary team management.