Screen Time and Depression in Adolescence 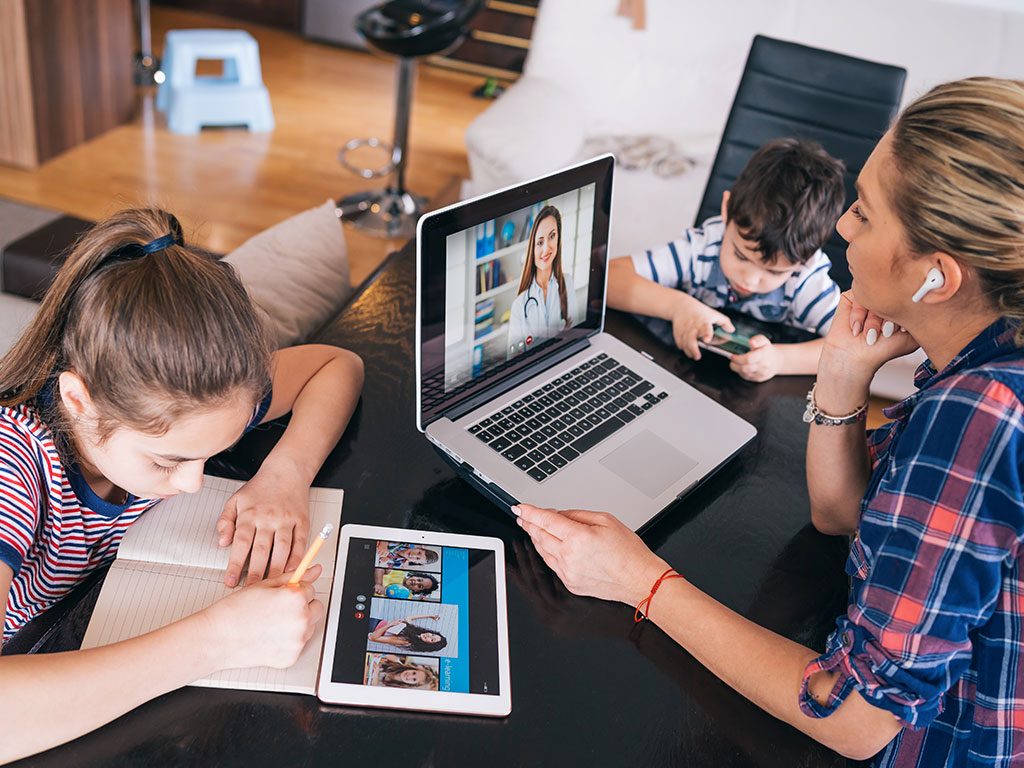 Screen addiction is a universal issue at present from children to adults.

A randomized study was performed by Boers & Afzail et al, 2019 looking at the impact of screen time on psychological health in adolescence. Screen time includes use of social media, television, video gaming and computers.

This cohort study of 3826 adolescents was measured over four years and looked at the association between screen time and depression to test 3 explanatory hypotheses as:  displacement, reinforcing spirals and upward social comparison.

This study assessed screen time and depression throughout 4 years, using an annual survey in a sample of adolescents who entered the seventh grade in 31 schools in the Greater Montreal area (Canada). Data were collected from September 2012 to September 2018. Analysis began and ended in December 2018. Exercise and self-esteem were assessed to test displacement and upward social comparison hypothesis.

We know that screen time affects a childs developmental milestones like social skill, play skills, speech, imagination skill and self-care skills. Furthermore, it can lead to back pain, vision issues, overweight, sleep issues and consequently behaviour problems. In addition, it is now sad to see how the screen time could affect our psychological health especially during the best time of our life.

As they say, psychological health is equally or more important than physical health, it is vital for parents to monitor, advice and limit the screen time (the recommended duration of less than an two hours per day) for all children of any age!!